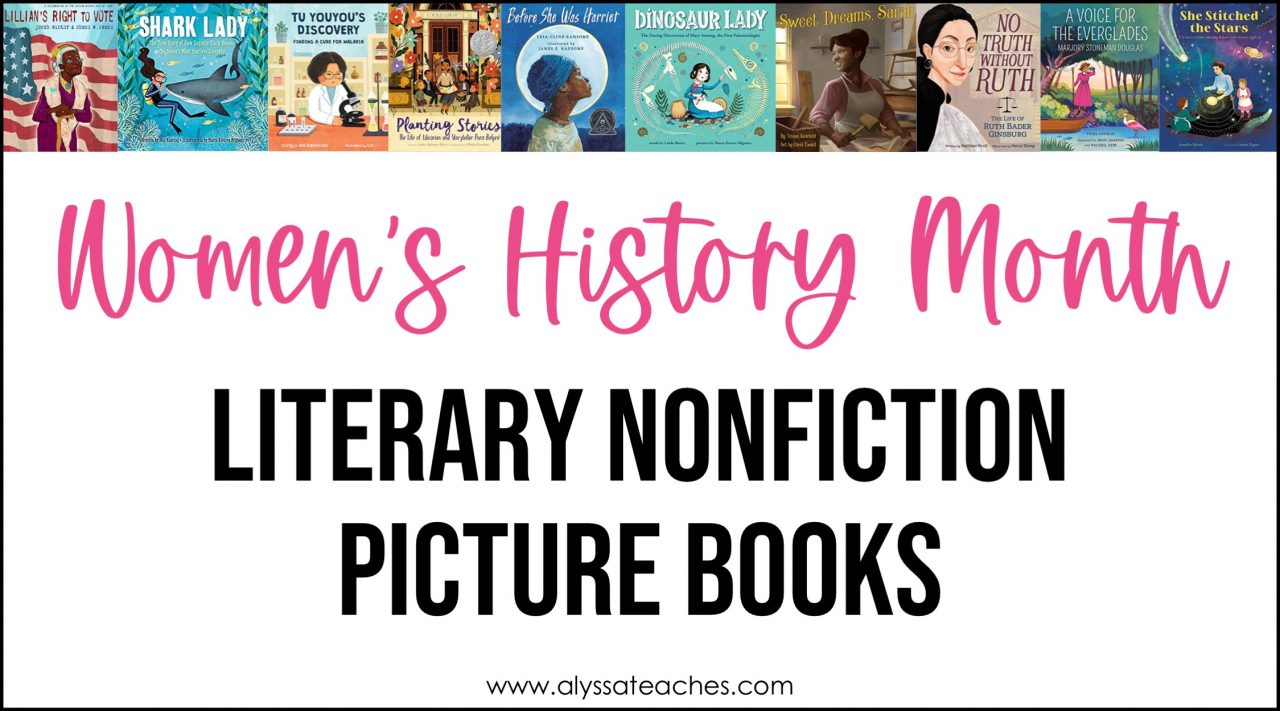 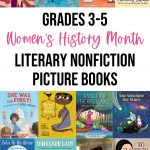 March is Women’s History Month. It’s a great opportunity to share with your students the stories of women from around the world. And what better way than with books?! Today I’m sharing my top recommendations for newer literary nonfiction picture books that feature the contributions and lives of a diverse group of women (most of whom I’m guessing your students haven’t heard of)!

These books make excellent read-alouds and narrative nonfiction mentor texts for 3rd, 4th, and 5th grade. I love the variety of interests, occupations, and experiences they reflect, and I know your students will, too!

Tu Youyou’s Discovery is a biography of a Chinese scientist whose childhood illness led her to study science and medicine. When malaria began spreading rapidly in the early 1970s, Youyou and her team began experimenting with traditional Chinese remedies. They eventually discovered a treatment for malaria that is still used today! Youyou’s scientific breakthroughs earned her the Nobel Peace Prize in 2015. I love the themes of perseverance and altruism in this story!

A Voice for the Everglades: Marjory Stoneman Douglas

A Voice for the Everglades tells the story of Marjory Stoneman Douglas, a woman who spent decades advocating for the Everglades. Working beyond 100 years of age, she organized volunteers, lobbied lawmakers, made speeches, and became a published author. Her efforts drew attention to this unique, diverse ecosystem, even halting plans to build an airport in the Everglades. The writing is beautiful and features a mix of narrative nonfiction and descriptive text. It’s a bit longer, but will hook your students and show that one person truly can make a difference.

Planting Stories: The Life of Librarian and Storyteller Pura Belpré

As a former school librarian, I couldn’t miss the opportunity to share Planting Stories. An immigrant from Puerto Rico, Pura Belpré noticed that the stories from her childhood and culture were missing from American shelves. So, she became an author and storyteller! Her work helped give a voice to Latinx authors in the United States. This is a heartwarming story with gorgeous illustrations and Spanish words and phrases throughout. And of course, I love that it received the Pura Belpré award!

She Stitched the Stars: A Story of Ellen Harding Baker’s Solar System Quilt

She Stitched the Stars is the story of Ellen Harding Baker, a rural storekeeper’s wife in the late 1800s. Baker made a detailed quilt of the solar system at a time when science was still largely “men’s work.” This inspirational story shows that something seemingly ordinary can be incredibly meaningful. In fact, the quilt is currently on exhibit at the Smithsonian National Museum of American History! The story is told from the perspective of Baker’s children, making it relatable for students.

Before She Was Harriet

While Harriet Tubman won’t be new to your students, her accomplishments outside of her work on the Underground Railroad may be. Before She Was Harriet explores her many roles – suffragist, Civil War nurse, Union spy, and more. It is beautifully written and illustrated, and its lyrical, poetic style makes it a great mentor text!

And a Few More…

It’s just so hard to narrow it down! Here are 5 more women’s history narrative nonfiction picture books to check out:

Lillian’s Right to Vote: A Celebration of the Voting Rights Act of 1965

No Truth Without Ruth: The Life of Ruth Bader Ginsburg

She Was the First!: The Trailblazing Life of Shirley Chisholm

Picture books are a wonderful way to teach about the accomplishments – and struggles – of women from around the world. I hope you’re found some new literary nonfiction Women’s History Month books to share with your students. They’re perfect for highlighting women’s history in March and all year long! 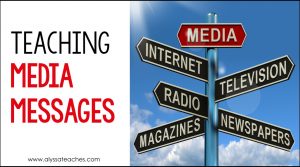 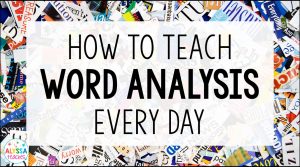 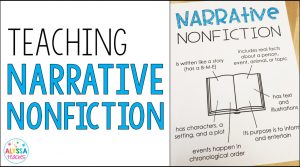